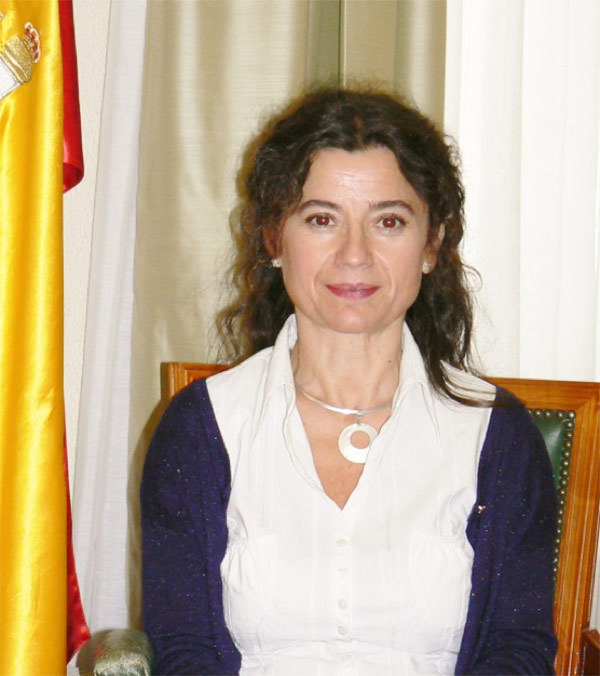 Monica Groba is the Secretary General of the National Geographic Institute (IGN), the national organization that manages Astronomy, Geophysics, Geodesy and Cartography facilities of the Spanish Government. The Secretary General is responsible for budget, procurement, human resources and Information and Communications Technologies (ICT) for the IGN. She coordinates central and peripheral centers, national and international projects and furnishes the legal support required.

Through the Geographical Superior Council, the Secretary General has sole authority for management of the National Cartographic System (SNC) and is also responsible for technical and operational support of the SNC, including the Geographic Equipment National Reference by managing the Central Registry of Cartography, the development and conservation of the National Geographic Archives, and providing the expert report on internal and external boundaries.

In 1996 Mónica Groba entered the civil service as a Senior Official of the Spanish Government.