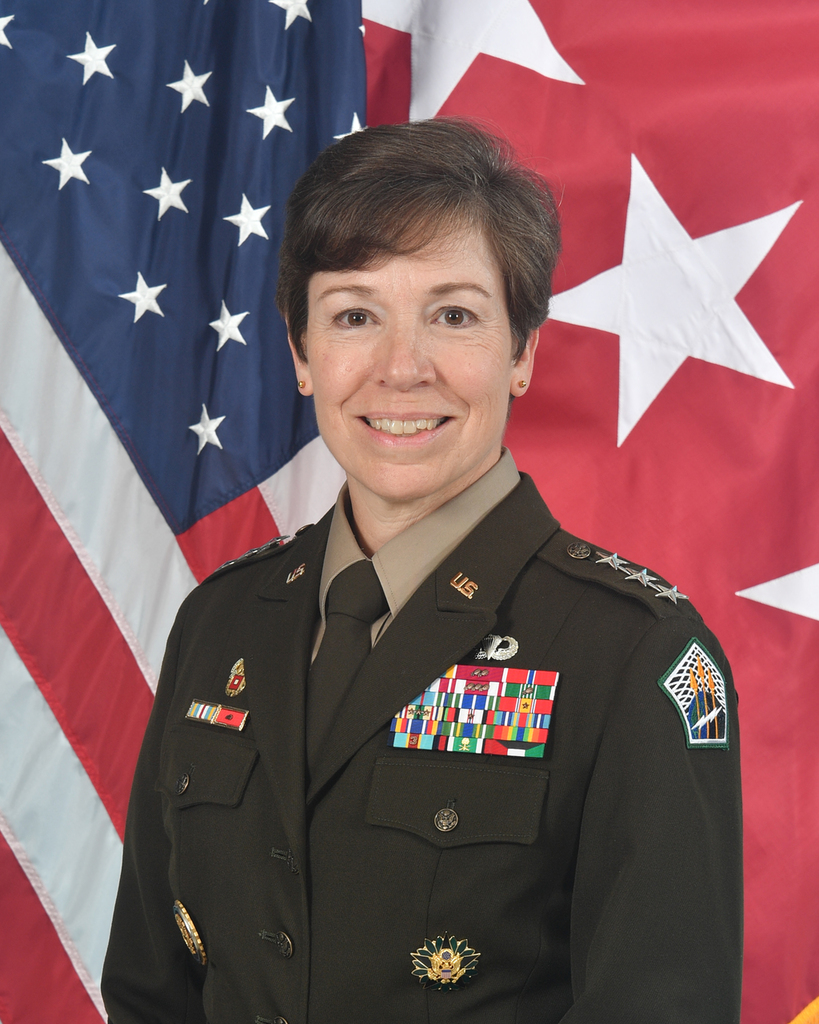 A Massachusetts native, Barrett was commissioned as an Army second lieutenant via the Reserve Officers Traning Corps program in 1988 after graduating from Tufts University with a bachelor’s degree in International Relations.