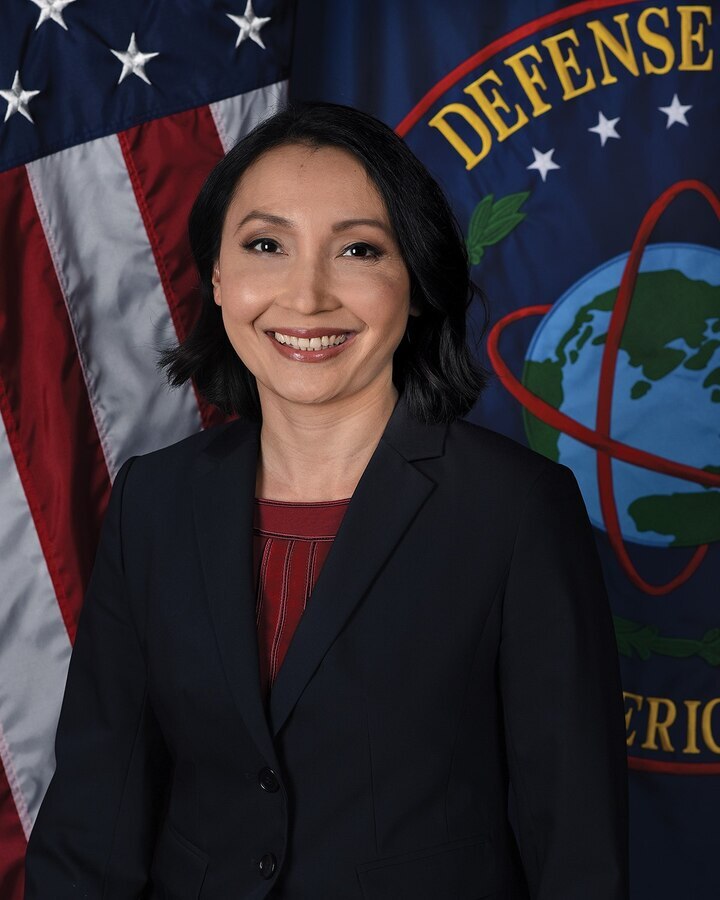 Ms. Hendrey was appointed to her current position on 16 August 2020. She leads the planning, programming and budgeting for the acquisition of MARS. She ensures a technical solution is executed to transfonn the DoD foundational military intelligence into an eco-system to support all source data discovery, advanced artificial intelligence analytics and dissemination for analysts to provide war-fighters with decision information advantage to win wars.

Prior to her current role, Ms. Hendrey served as Deputy Program Manager, Mine Warfare in the Navy's Program Executive Office for Unmanned and Small Combatants (2019-2020). She was responsible for the research, development, integration, test, procurement and sustainment efforts across a portfolio of over 25 acquisition programs.

Ms. Hendrey served as the Director of Undersea Warfare Systems and Littoral Combat Ship for the Assistant Secretary of the Navy for Research, Development, Acquisition and Sustainment (2017-2019). In this capacity, she provided strategic acquisition guidance to a broad portfolio of shipbuilding and warfare systems programs across three Program Executive Offices, including the initiation of several accelerated acquisition programs.

Ms. Hendrey led the development of the $2B Air and Missile Defense Radar (AMDR) and Enterprise Air Surveillance Radar programs (2013-2017). She led the AMDR program from Preliminary Design Review to a successful Milestone C six months ahead of program plan. Ms. Hendrey served in a number of roles of increasing responsibility as the Principal Assistant Program Manager, Chief Engineer, and Contracting Officer's Representative for the $2B COBRA King program (2010-2013), leading that program through successful development, shipboard integration, testing and transfer to the Air Force for operations.

Prior to joining Naval Sea Systems Command in 2010, Ms. Hendrey worked in industry for 11 years supporting Navy's Program Executive Offices for IWS and C4I as well as the Army's Intelligence and Information Warfare Directorate.

Ms. Hendrey received her bachelor of science in Physics in 1997 and a master of science in Electrical Engineering in 1999, both from the University of Maryland, College Park, MD. She has been awarded two Navy Civilian Meritorious Service Awards, the Navy Unit Commendation Award, and was the 2014 winner of the USD AT&L Defense Acquisition Individual Achievement award for Program Management.

Ms. Hendrey was appointed to the Defense Intelligence Senior Executive Service in August 2020. She lives in Arlington, VA with her husband and their two children.