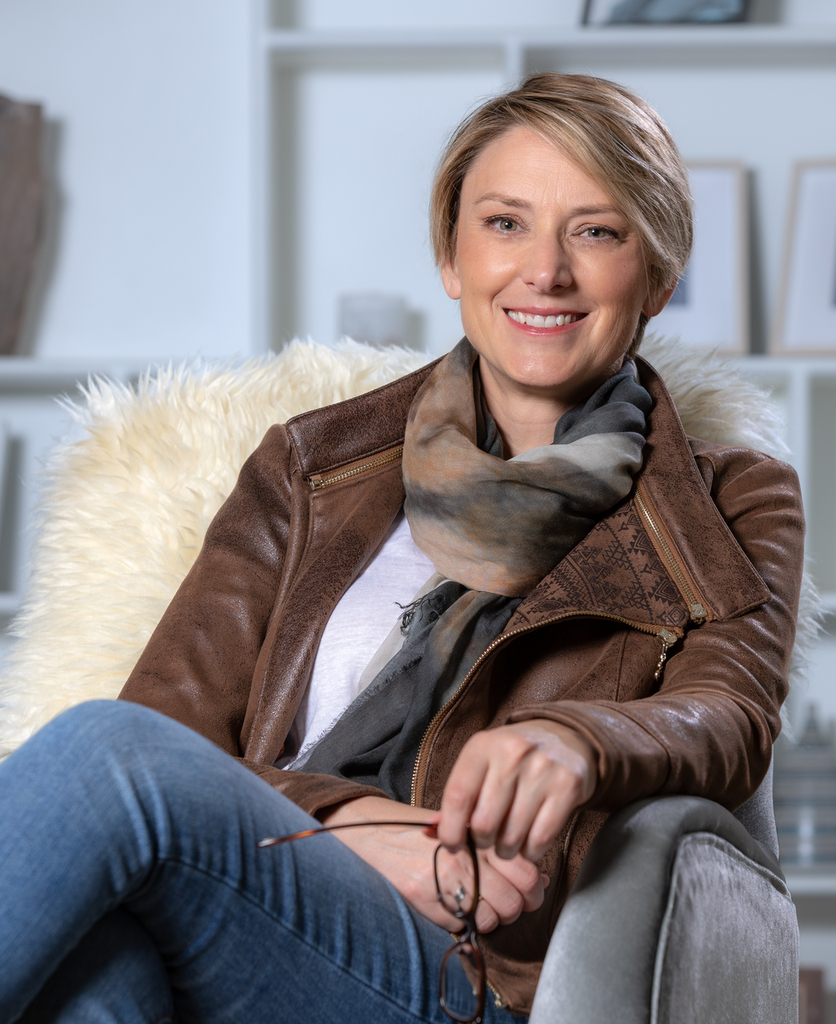 In 2017, Melanie Stricklan combined her military experience and indomitable spirit to co-found Slingshot Aerospace, a company that is empowering organizations with its decision intelligence technologies for space. Today, she is the company’s Chief Executive Officer where she leads the strategic vision, product development, and growth strategy. Having proudly served in the United States Air Force for 21 years, Melanie possesses a unique blend of leadership and technical expertise that enables her to create and execute winning business and product strategies.

Melanie holds a Bachelor of Science in Aeronautics from Embry Riddle Aeronautical University and a Master of Science in Space Operations Management with an emphasis in Space Systems Engineering from Webster University. She was named the 2019 Entrepreneur of the Year for El Segundo, California, and named one of Inc. Magazines 2019 Top 100 Female Founders in the United States. Melanie was named a Techstars All Star Mentor, a recognition from her peers within the prestigious aerospace accelerator for her gold standard of mentorship. A trailblazer in the industry, Melanie frequently speaks at conferences about the value of situational awareness and advancing space sustainability, and hosted a TED Talk discussing how images from space help us protect Earth. She is a champion for STEM initiatives, and enjoys inspiring youth to challenge themselves and pursue their dreams.