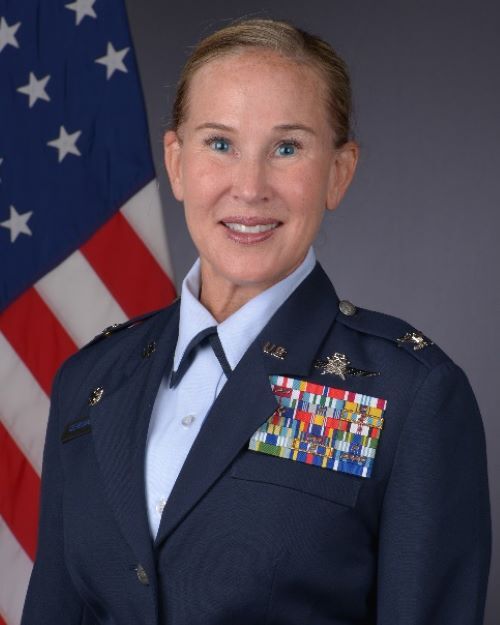 Colonel Cleveland earned her commission from the Reserve Officer Training Corps at the University of Minnesota. She made Joint history as the first Director of Special Operations Cultural Support Teams in Afghanistan. She led 34 women serving as Special Operations enablers in more than 700 combat patrols throughout all sectors of Afghanistan. She was also the Director of Command, Control, Communications and Computers (C4) and Cyber for the Joint Task Force National Capital Region – United States Military District of Washington, Washington D.C. Where she was responsible for providing communications to the Joint Task Force in the conduct of homeland defense and civil support operations in the National Capital Region.