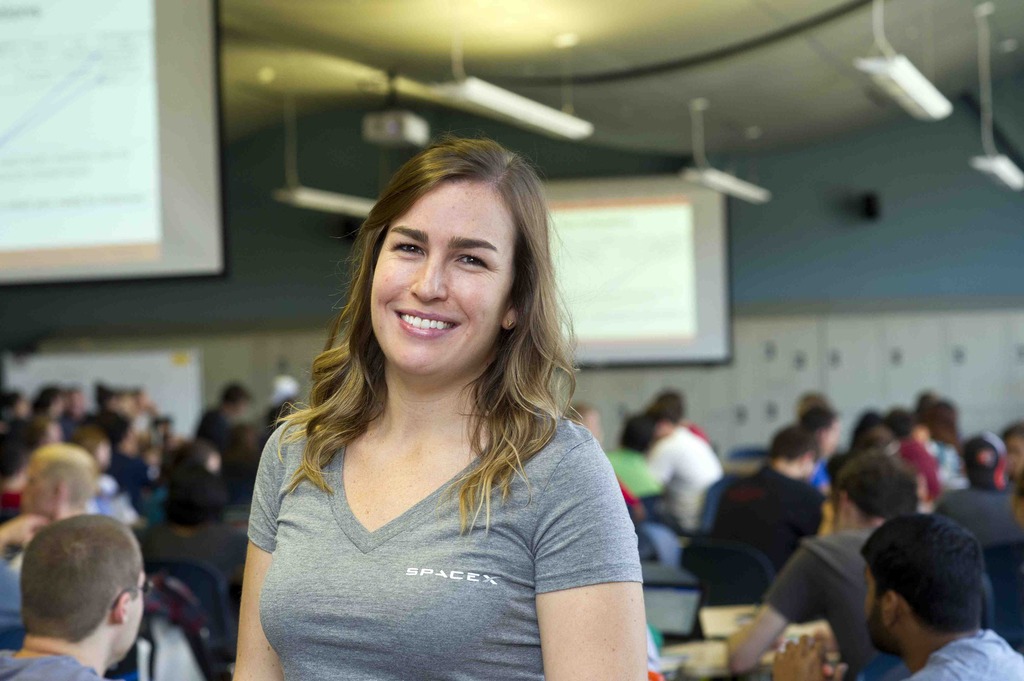 Kursten O’Neill is new to the Space Coast as the Falcon Fleet Strategy Manager after spending 5 years working at the SpaceX headquarters in Los Angeles, California. She started at SpaceX back in 2013 as a Certification Engineer leading NASA and Air Force Falcon certification efforts until 2016 when she was promoted to a Falcon Vehicle Lead. In that new role, she managed the introduction of the Falcon Block 5 vehicle from conception through production, test and launch. Once all heritage vehicles retired, Kursten’s role expanded to manage the Falcon Block 5 fleet as the Falcon Product Manager to ensure continuity across all vehicle builds. As the fleet grew at Cape Canaveral, the role transitioned into supporting the Launch team full time earlier this year. Prior to SpaceX, she earned her BS in Mechanical Engineering from the Rochester Institute of Technology in 2011 and worked for The Boeing Company in both Virginia and California.