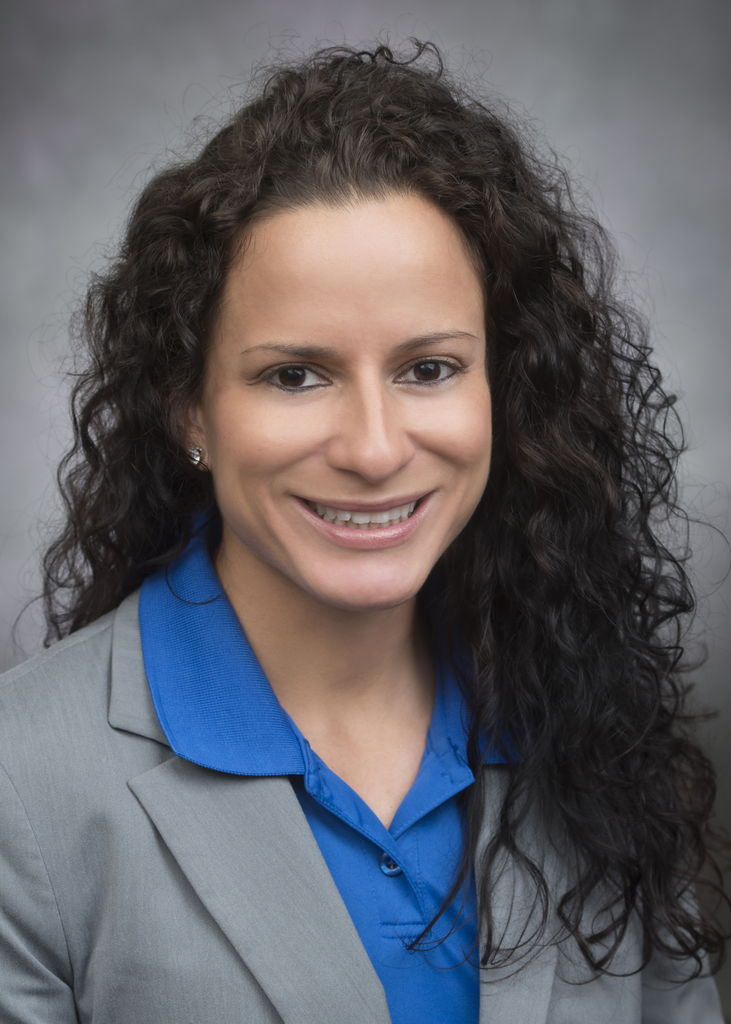 Carmen L. De Leon-Acosta is a Manufacturing Engineer for Blue Origin where she is part of a cutting-edge team performing manufacturing and test in support of the New Glenn Rocket.

Carmen was born in Atlantic City, New Jersey on October 10 1981.  She was raised in Providence, Rhode Island, graduating from East Providence Senior High School.  She continued her education at the University of Rhode Island for a year and a half, then decided to change course and enter the United States Air Force.

Carmen has also deployed on five “real world” events in the Middle East. Her first “real world” deployment was in January 2003 to Masirah Island, Oman. Her second was in March 2004 to Iraq, Kuwait and Afghanistan. Her third was to Kuwait in 2004. Both her fourth and fifth were to Uzbekistan in 2005.