Director of Science and Technology 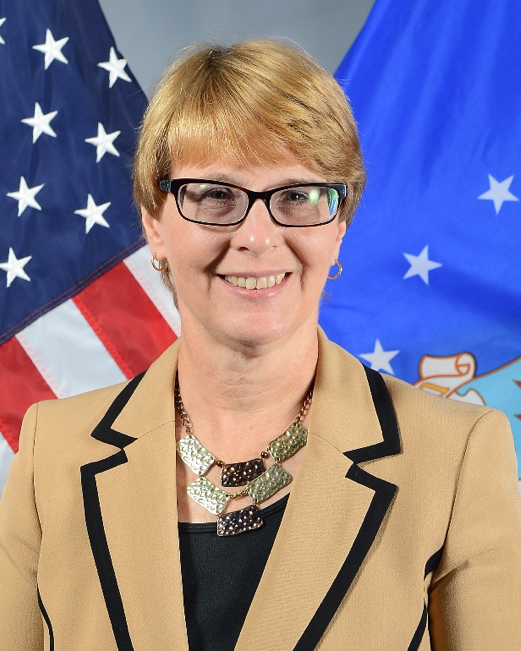 Ms. Sanders entered Federal Service as an Electronics Engineer at Naval Avionics Center in Indianapolis, Indiana where she served in quality engineering, production engineering and program management. In 1996, she transferred to Naval Air Warfare Center and Naval Air Systems Command (NAVAIR), Patuxent River, MD, serving as an Electronics Engineer and Program Manager for the E-2C Hawkeye aircraft. In 2003, she assumed responsibility for the production and modification of the CV-22. During her time at NAVAIR, she managed one of the first Multi-Year Procurements, and executed the modification and delivery of CV-22 production and developmental test aircraft.

Ms. Sanders transferred to USSOCOM in 2005, where she retained responsibility for CV-22 production and worked as the Systems Acquisition Manager for the C-130 program in Program Executive Office Fixed Wing managing all C-130 projects across the Special Operations Forces inventory. In 2010, Ms. Sanders was promoted to position of Deputy Director for the Science and Technology Directorate; and in 2011, was assigned to the position of Director, Science & Technology.

In 2014, Ms. Sanders left USSOCOM to attend the Defense Acquisition University Senior Service College Fellowship in Aberdeen MD. She graduated in 2015, and was assigned to Headquarters, Air Force serving as the chair of the Air Force Capability Development Working Group. In 2016, she was selected as a Defense Intelligence Senior Leader.

Ms. Sanders has two children and one grandchild.