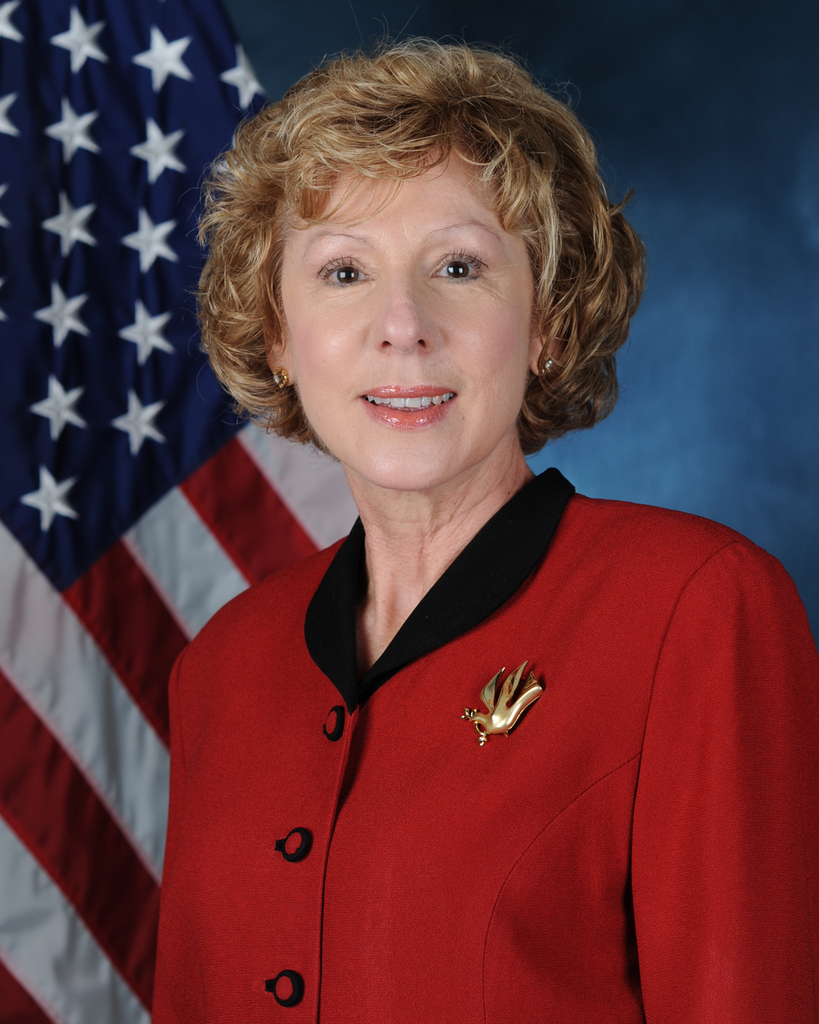 As the U.S. member of the United Nations Space Surveillance Expert Group, Dr. Fender participated in establishing international policy for space. Internationally recognized for research and development of innovative high-resolution imaging technologies, she has published more than 100 journal articles and reports, holds key U.S. patents, and is a frequently invited conference speaker. Dr Fender represents the Air Force on the Physics and Astronomy Board of the National Science Foundation, and she represents ACC on the NASA Advanced Aircraft Program Blue Ribbon Panel. She is a former chair of the Board of Assessment of the Physics Laboratory, National Institute of Science and Technology.