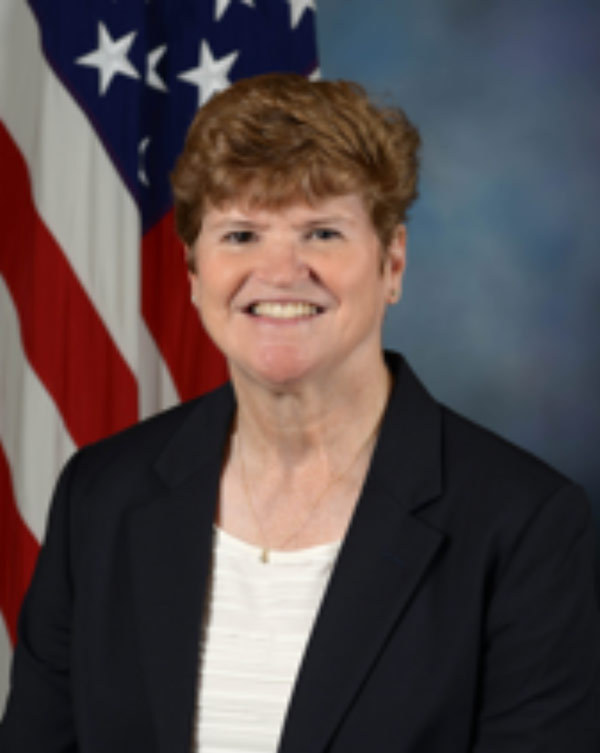 She was commissioned in 1980 as a graduate of the U.S. Air Force Academy, and began her career in acquisition as an engineer at Eglin Air Force Base, Fla. She has held a variety of assignments at headquarters Electronic Security Command and Air Force Systems Command. General Wolfenbarger held several positions in the F-22 System Program Office at Wright-Patterson AFB, served as the F-22 Lead Program Element Monitor at the Pentagon, and was the B-2 System Program Director for the Aeronautical Systems Center, Wright-Patterson AFB, Ohio. She also commanded ASC's C-17 Systems Group, Mobility Systems Wing. She was the Service's Director of the Air Force Acquisition Center of Excellence at the Pentagon, then served as Director of the Headquarters AFMC Intelligence and Requirements Directorate, Wright-Patterson AFB. She served as AFMC vice commander from December 2009 to September 2011. Prior to her last assignment, General Wolfenbarger was the Military Deputy, Office of the Assistant Secretary of the Air Force for Acquisition, the Pentagon, Washington, D.C.

After her retirement from the Air Force, General Wolfenbarger was appointed by the Secretary of Defense to serve as the chair of the Defense Advisory Committee on Women in the Services (DACOWITS). In addition, General Wolfenbarger works as a consultant and was elected to serve on the AECOM board of directors and as a trustee for the Falcon Foundation.